The importance of RCD’s 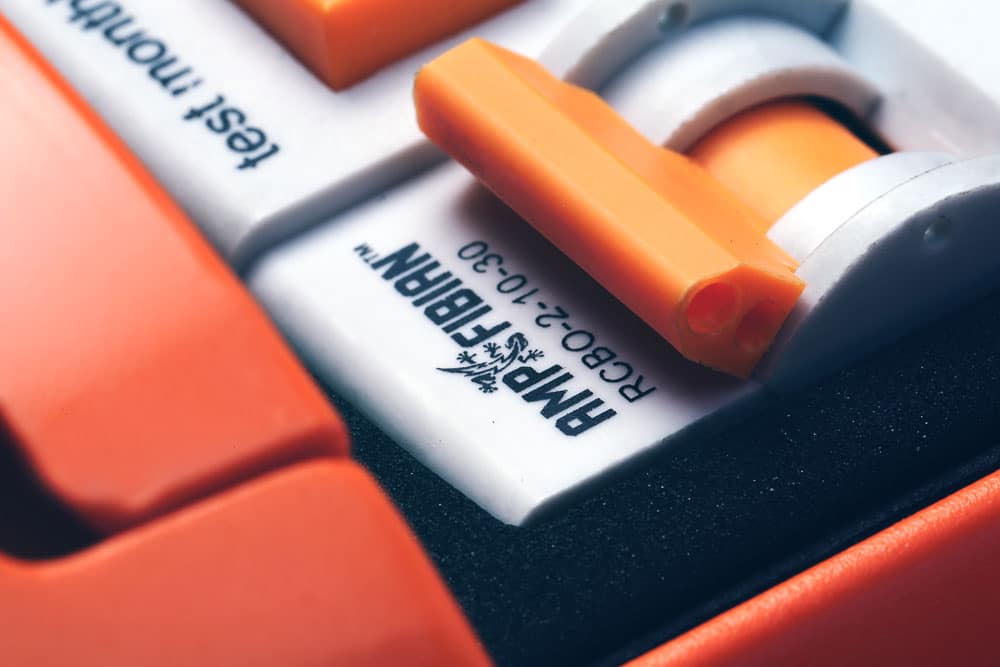 We were greatly saddened to read about the death of a man on a Northern Territory prawn trawler.
The 20 year old was using an angle grinder on the deck of the ship to cut rusted shackles when he was hit by a rogue wave and electrocuted. Counsel assisting the Coroner told the inquest the grinder had been plugged into a socket without a safety switch (RCD).
“If such a device was fitted it would have cut the power to that circuit and would in all likelihood have saved the man’s life,” Counsel told the ABC.

The most terrible thing about this tragic event is that it could have been prevented… we wanted to share this to spread the word about electrical safety, especially when working in a wet environment. Our mission at Ampfibian has always been to make people’s lives safer.
Make sure that you, your family and your friends are extra vigilant when dealing with 240V mains electricity to prevent this kind of horrible accident. If you believe somebody is doing something that’s potentially dangerous don’t ever be afraid to speak out.
Read the original story here: