What’s the difference between a circuit breaker, a surge protector and an RCD? 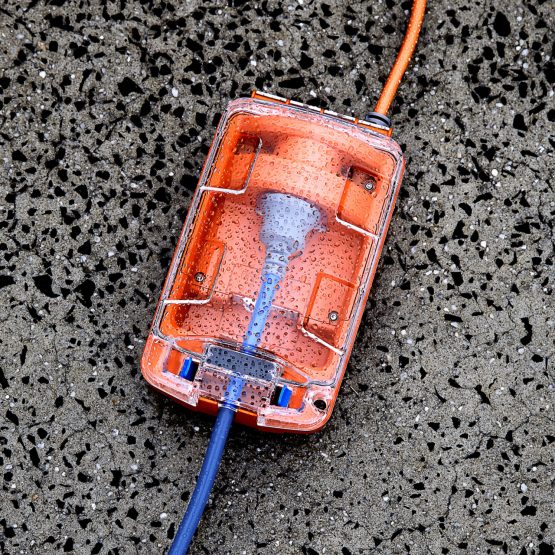 We’re glad you asked! In a nutshell…

Circuit breakers protect your circuits from overloading, which is handy because overloads cause fires.

Surge protectors protect electrical equipment from power surges, by absorbing or redirecting the power surge to earth before it reaches the protected equipment.

RCDs, or residual current devices, protect you against electrocution.

So, as you can see circuit breakers, surge protectors and RCDs all protect against different things.To keep yourself and your favourite travelling companion safe in every location and destination you explore, ensure you have all 3.

The good news is Ampfibian has made doing that simple.All of our caravan power adaptors feature both an RCD and a circuit breaker, and we make Australia’s only portable, weatherproof 15A caravan surge protector.

Check them out here or hit your local hardware or caravan accessory store.